Girl 4, was left by her father to starve to death in an apartment in Australia 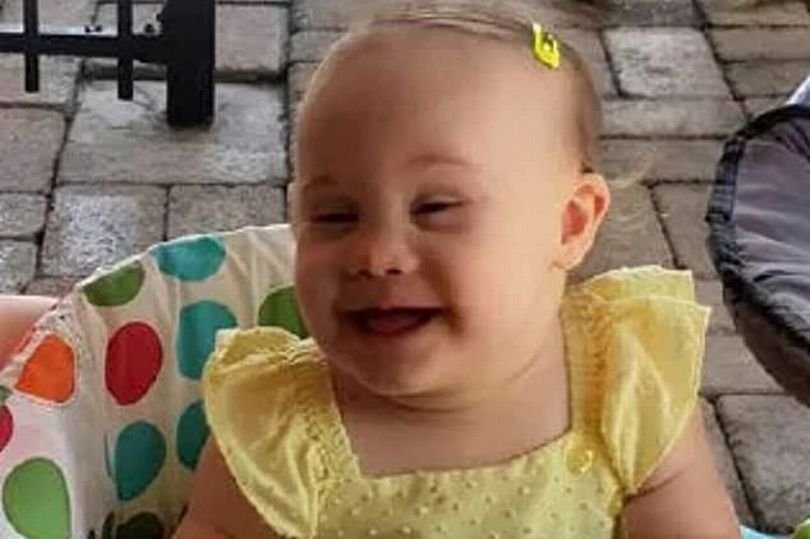 Willow Dunn, four, who reportedly had Down syndrome, was found dead at a property in Brisbane, Australia.

Police say her body was in an advanced state of decomposition lying in a cot and has been partially eaten by rats when they entered the rental property.

The little girl’s father Mark James Dunn, 43, and stepmother Shannon Leigh White, 43, have both been charged with her murder.

Dunn who alleged that he found his daughter face down in her cot was later arrested.

Heartbreaking pictures show the little girl’s teddy bear dressed in a Parramatta Eels rugby team jersey in the window of the home.

It also alleged she had scalp burns and bone-deep infected hip sores.

Willow was said to have grown up without her biological mother – who died in childbirth – and lived with Dunn, as well as a stepmother and stepsister in their rented home.

The Department of Child Safety has confirmed it had been in touch with the family in relation to the tragic child but has reportedly refused to give any further details.

LNP shadow police minister Dan Purdie told the Courier Mail: “The big question in such a horrific case of alleged neglect is how a vulnerable young child has slipped through the cracks and how this could have been prevented.”

Neighbors, some of whom have laid tributes outside the home, have reportedly claimed they had never seen Willow, despite the family having lived at the property for a year. 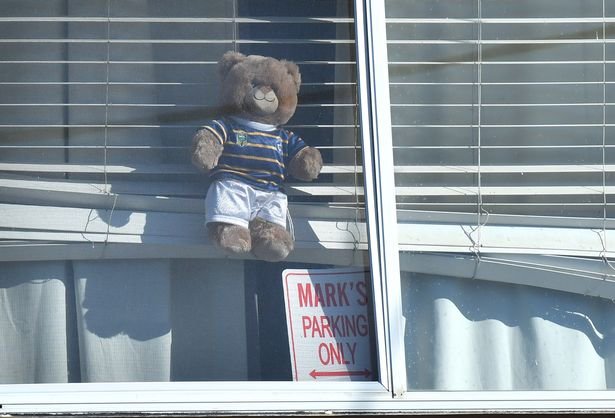 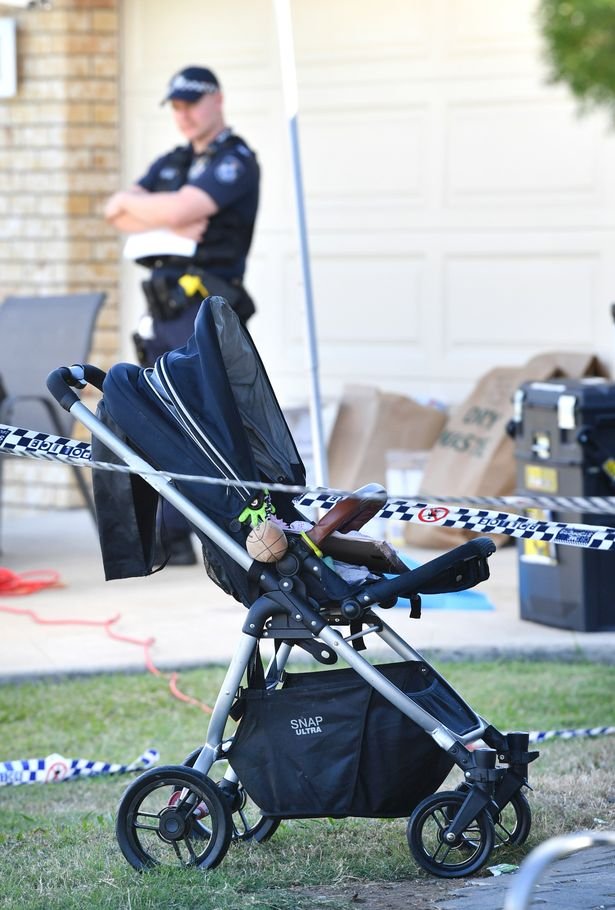