Posted on November 10, 2019 By Rasheedasblog 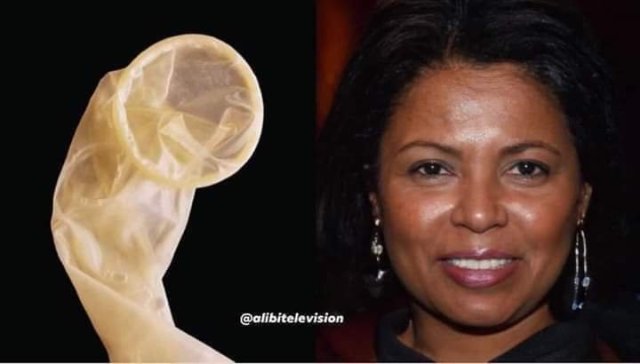 A 40-year-old hotel cleaner Jane, has won a child support battle against a 28-year-old millionaire who she never slept with.

Jane was 36 when she stole a used condom from a then 24-year-old tech millionaire’s hotel garbage can.

Jane who reportedly inserted the semen inside her vagina had became pregnant with a baby boy who is now 4-years-old.

The 49 year old mom confessed that she never slept with the young millionaire and that she impregnated herself with his sperm while she was cleaning his room.

According to her, “He left his bank statement on the nightstand in his hotel room and I saw it when I was cleaning, at the time I wanted a baby so bad and I thought it would be better if I had a baby with a rich man”

The paternity test where conducted and the young millionaire is the father. The court ordered him to pay the mother of the child $2 million for the 3 years of his son’s life he missed.

Meanwhile, his lawyers said their client is planning to pursue other legal actions against the mother for stealing his bodily fluids and violating his privacy.

However, Jane Jane since quit the hotel cleaning job and started a few businesses with her newfound fortune, and still has full custody of her child whom she named after his father

← In Ogun State, Osinbajo Lays Foundation for CCECC Wagon Assembly Plant
How Reckless Driving By An Army Driver Cost The Life Of A Young Civilian Woman In Yobe State. →