Kourtney Kardashian To Take A Step Back From KUWTK Show, To Focus More On Kids

Posted on November 9, 2019 By Rasheedasblog

First daughter of the Kardashian, Kourtney Kardashian said she is considering taking a step back from the family reality show which built her career and brought the entire family to the limelight, Keeping Up With The Kardashians.

The 40-year-old mother of three, had told entertainment today on Thursday, that her decision was to enable her focus more on raising her kids, Mason, Penelope and Reign.

Kourtney, who also disclosed that she ain’t saying goodbye yet, because season 18 of the show is being filmed right now and will be airing soon, which of course have her and her family in it.

Despite being separated, Kourtney amd her ex Scott Dissick have been co-parenting well and spending more tome with their three children. 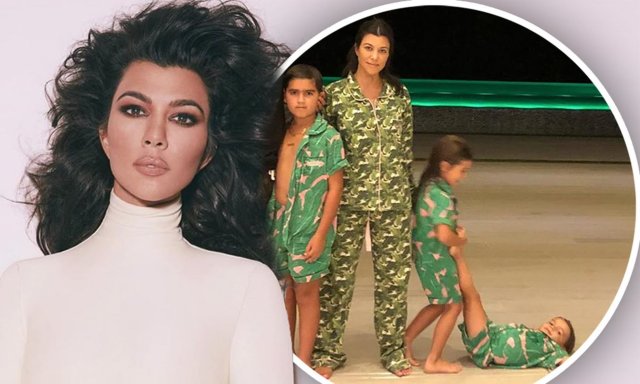