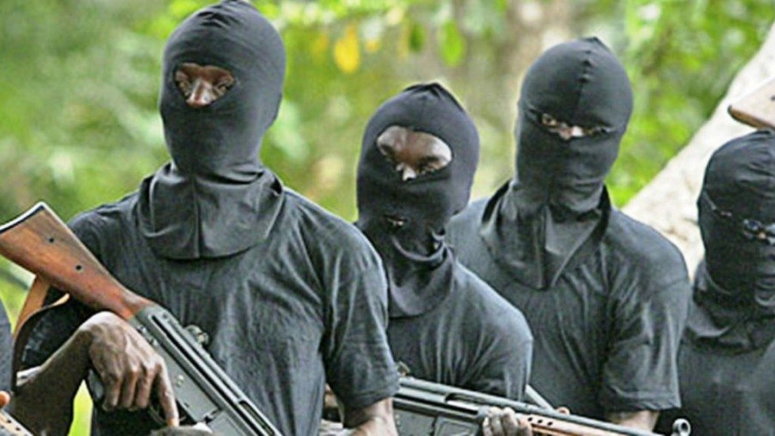 Sokoto State Government said on Saturday that no fewer than 210 bandits have repented since its commencement of peace dialogue with bandits in the state.

The state Commissioner for Carrier and Security Matters, retired Col. Garba Moyi, disclosed this to newsmen in Sokoto.

Moyi, who is coordinating the peace dialogue, also said it had facilitated the release of all persons kidnapped by the bandits.

According to him, those freed, mostly Sokoto indigenes and some from Kebbi, Zamfara and the Niger Republic, had been reunited with their families.

” Leaders of seven bandits groups with about 20 to 30 members have already repented and surrendered their weapons while many are underway.

” We are at the stage of disarmament.

“The attacks have stopped, captives released, weapons surrendered, mounting of checkpoints by bandits stopped, all part of the peace agreement reached in the dialogue initiative,” Moyi said.

According to him, on the side of government, execution of projects beneficial to communities where the repentant bandits reside has commenced.

” Government has begun to drill boreholes, demarcation of cattle grazing routes, areas and passages and other palliatives,” the commissioner said.

Moyi added that the government has also been assisting victims of banditry attacks accommodated in Internally Displaced Person camps as well as those that returned to their settlements.

He said the government had provided them with food items, clothes, beddings, medicals, farming inputs, and other items to cushion their hardships.

According to him, it was a remarkable and unprecedented achievement and appealed to communities as well as the general public to support the peace dialogue.

He urged media practitioners and traditional rulers to enlighten people on the importance of the process, in order to achieve the desired impact.

The News Agency of Nigeria (NAN) recalls that on Oct. 23, Gov. Aminu Tambuwal presented 102 guns recovered from the repentant bandits to the state Commissioner of Police, Mr. Ibrahim Kaoje.

The weapons comprised 23 AK47, 7GPMG, 2M4 Magazines, and 50 locally made rifles, among others.

← Read Why Miyyeti Allah Apologizes To Ortom
I Have to Resign To Save The Church, Pastor Who Got Busted While Marrying Another Wife Says →