The Buhari ‘Wedding’ That Never Was: How the News Spread Like Wildfire 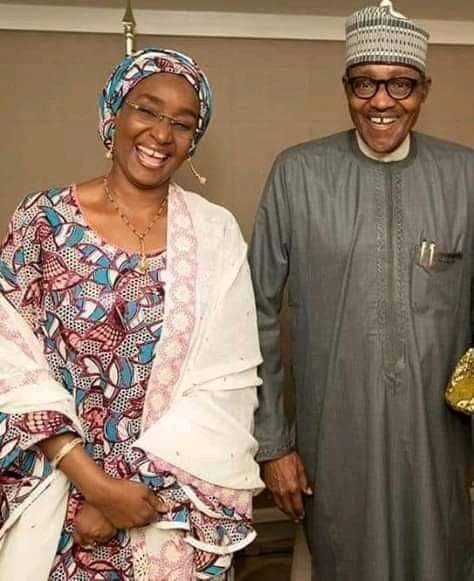 When President Muhammadu Buhari turned up at the jummat prayer at Presidential Villa Mosque on Friday, a lot of Nigerians were probably eagerly waiting to see him take the Minister of Humanitarian Affairs, Disaster Management and Social Development, Ms Sadiya Umar Farouq, as his second wife.

However, that never happened, which put to rest rumours making the rounds that the President would marry the 44-year-old minister on Friday at Central Mosque, Federal Capital Territory, Abuja at 2pm.

This probably explained the presence of many worshippers at the mosque; with the hope of witnessing the ‘wedding.’

Since Wednesday, social media had been awash with rumours of Buhari’s wedding, with several blogs latching on the fake news. Common to all the blogs which reported the rumours was the claim that a source in the Presidency informed them of the purported wedding.