Trending Photos- Corps Member Who is Using his Carpentry Skills for the right reasons, see what He is Doing

Posted on October 5, 2019 By Rasheedasblog 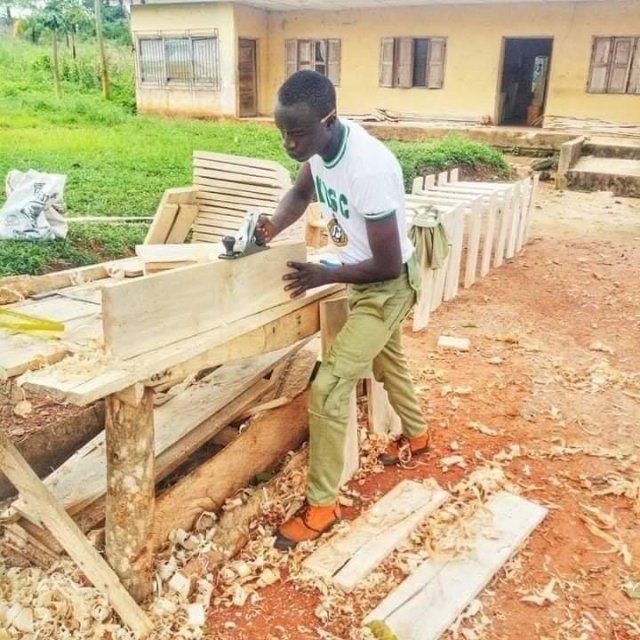 A corps member serving in cross Rivers State has been trending on the internet for a good deed.

Stephen Teru is said to be a corps member from Jos Plateau State but is currently serving in Akampka Local Government Area in Cross Rivers State.

He reportedly used his carpentry skills to provide not just one but two community schools with Desks and chairs for learning. He surely deserves some accolades.

A jos social media group on facebook felt he should be celebrated and they wrote, “Today, let us celebrate a National Youth Service Corps (NYSC) Member, Stephen Teru from Jos, Plateau State who used his skills to provide chairs for two community schools in Akampka LG, Crossriver state”. See more photos of Stephen at work below. 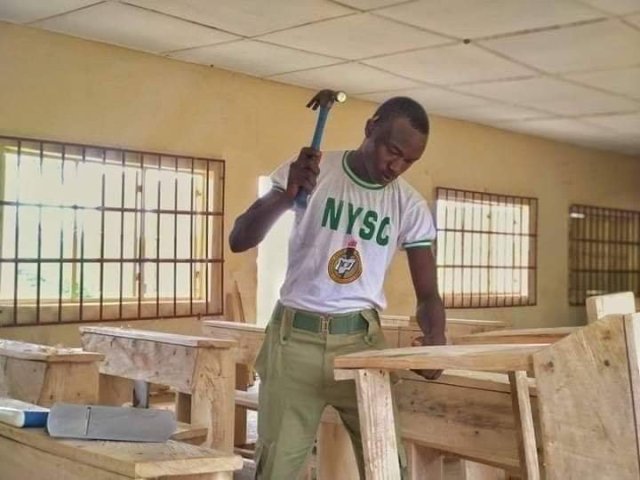 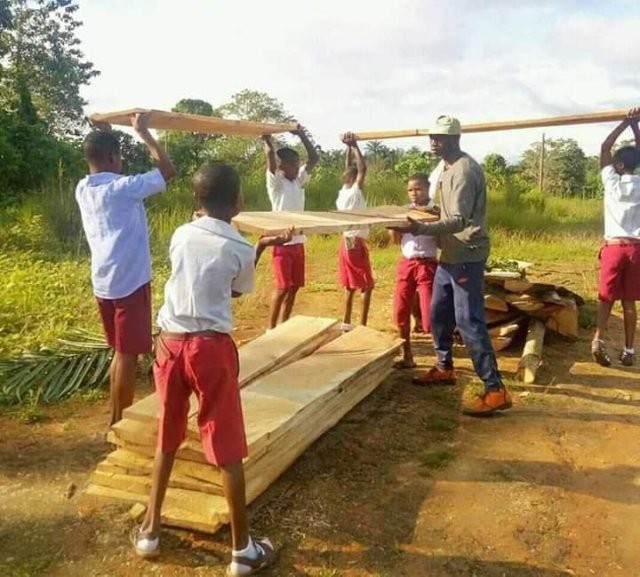 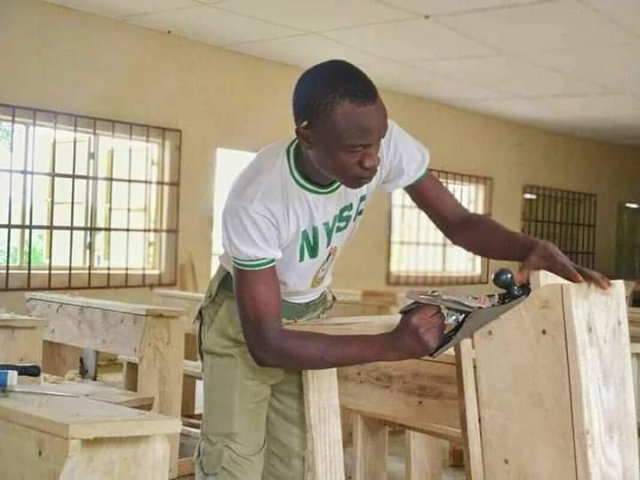 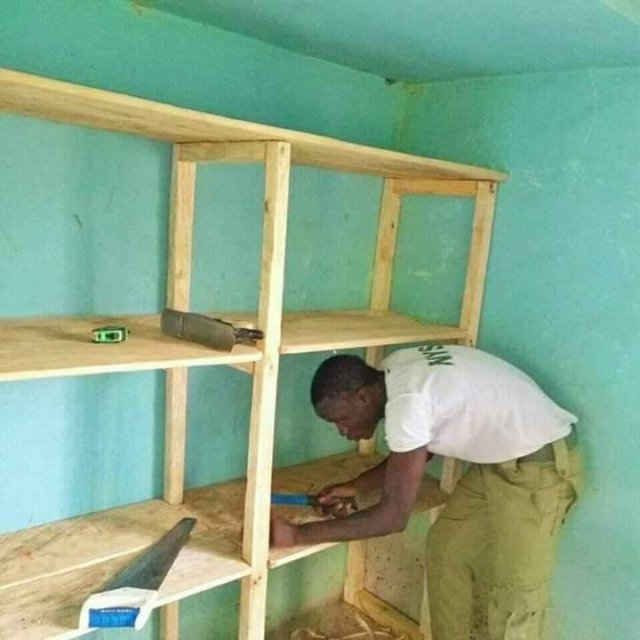 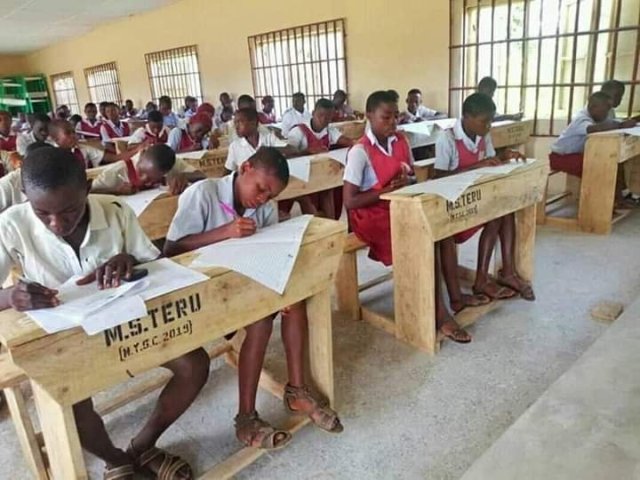 ← President Buhari Task Nigerians In South Africa To Be Good Ambassadors, Signed 10 years Visa Agreement.
Bride To Be Dies A Night To Her Wedding -photos →