Posted on October 3, 2019 By Rasheedasblog 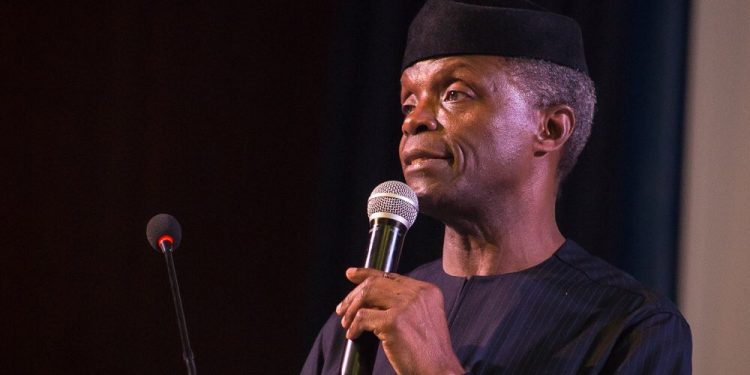 The Nation reports that the meeting started few minutes past 1pm at the Vice President’s office.

Ndume, had in June this year contested against Senate President Ahmad Lawan, who was the anointed candidate of the All Progressives Congress (APC) for the 9th Senate Presidency, where he (Ndume) lost to Lawan during the election in the Senate.

Details of the meeting with the Vice President was still not known as at the time of filing this report.

← Why We Set Up Ogun Business Advisory Council, By Abiodun
344 Year Old Tortoise Alagba, Has Died in Ogbomosho Palace →