Posted on September 8, 2019 By Rasheedasblog 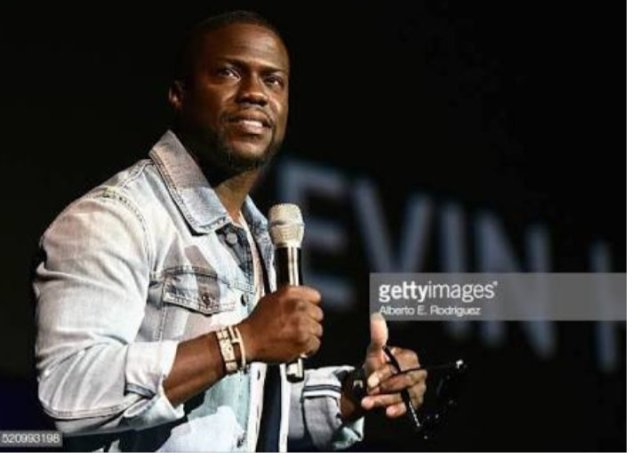 American star Actor/ Commedian Kevin Hart who was evolve in a nasty car crash alongside his driver and a friend Jared Black, has started walking again.

TMZ reports that, Sources connected to the comedian tell us that Kevin is, in fact, walking again — as Tiffany Haddish mentioned Friday at the Harper’s Bazaar ICONS event in NYC — but he’s not nearly as “good” as she made it seem. We’re told he’s walking slowly and gingerly at this point.

However, the report further stated that, While he may be taking steps in his road to full health, make no mistake … we’re told Kevin is in excruciating pain as he heals, but that he’s also maintaining a relatively positive mood.