The Islamic movement of Nigeria popularly known as shi’at has again stormed the street of the eagles square and the National Assembly in their numbers chanting Allahu Akbar and singing other songs on the top of their voices.

The group who have constantly protest for the release of their leader sheikh El-zakzaky, have not relented even after the loss of some of their members sometimes last week in a clash with the police at the national assembly complex in Abuja. 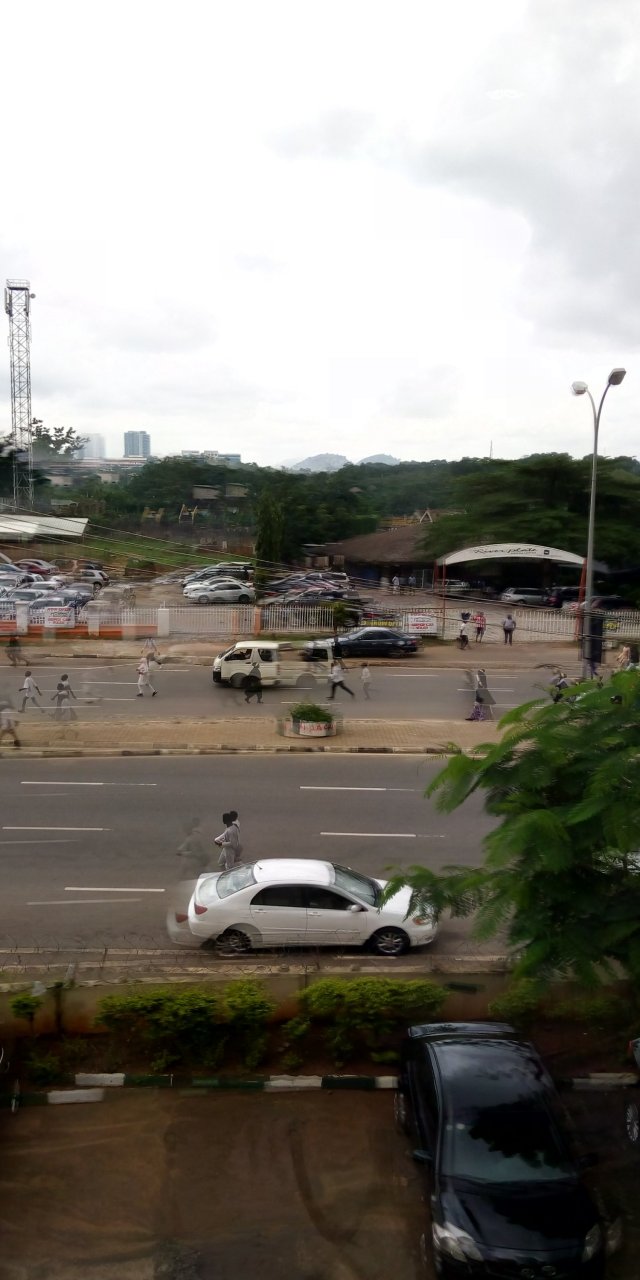 ← Taking care of Sadiq Durba’s medical bills is my little way of showing gratitude for creating memories in the past- Femi Otedola
News-Channels reporter ( a serving corps member) dies after being shot during a protest by Shii’ite members. →